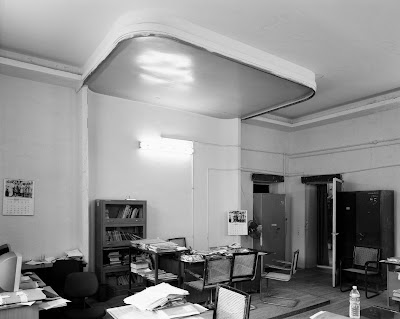 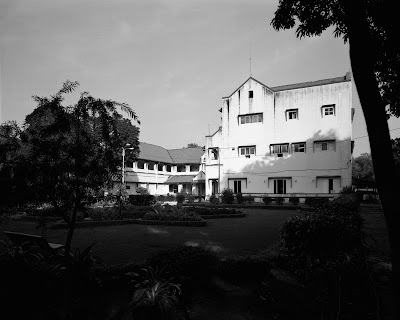 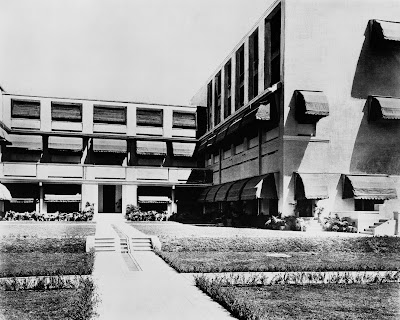 Antonelli’s building known as the “Fetta di Polenta” (the “Slice of Polenta”) becomes the new exhibit area of the Galleria Franco Noero and is inaugurated with an exhibit that brings to Torino an ambitious story from India.

In the mid-19th century, the architect Alessandro Antonelli built one of his most ambitious projects in Torino: a trapezoidal-shaped building that is 16 meters long, just over 4 meters wide on one side and only 57 cm wide on the other. It is 7 stories high plus two underground floors.

This building - better known as the “Fetta di Polenta” - located at the intersection of Via Giulia di Barolo and Corso San Maurizio has always been considered a foolhardy act on a solid architectural base; it has now become the new exhibit space of the Galleria Franco Noero. More than just a simple exhibit space, it is a structure that has been posed as a challenge to the gallery artists because they have been invited to create not just projects to be exhibited there but also a work – decorative, structural or providing domestic functions – that will become a patrimony of the house.

The first artist to take on Antonelli’s building is Simon Starling, the winner of the 2005 Turner Prize and, not by chance, an artist who labels his work “the physical manifestation of a thought process.” His exhibit “Three Birds, Seven Stories, Interpolations and Bifurcations” will run from April 3 to June 28.

If one of the fundamental aspects of Starling’s work is the surfacing of stories and hidden relationships, here, too, there is a relationship underlying the artist’s work. There is a tie between the audacious “Fetta di Polenta” and the unusual example of rationalist architecture in India, the Manik Bagh Palace (Jewel Garden), which the Maharajah of Indore commissioned the German architect Eckart Muthesius to build in 1929. Starling has discovered two portraits in Torino of the Maharajah and his wife in wedding finery.
“Three Birds, Seven Stories, Interpolations and Bifurcations” unfolds vertically along a transfer of ideas and forms – from one building to another, from one material to another - throughout the seven stories of the building, bringing the history of the ambitious project in India inside the ambitious building in Torino. A full circle of reflections on events that is both real and imaginary.
Posted by Fabrizio Gallanti at 20:01