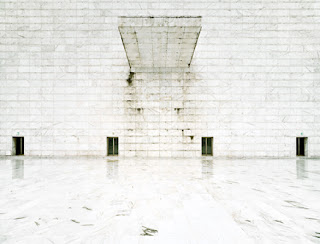 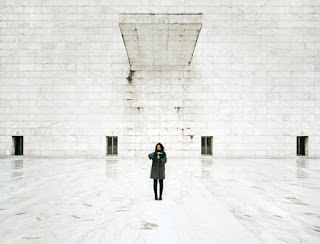 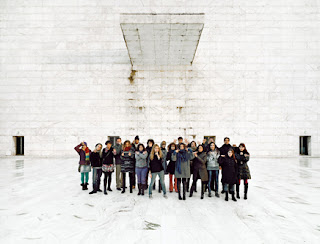 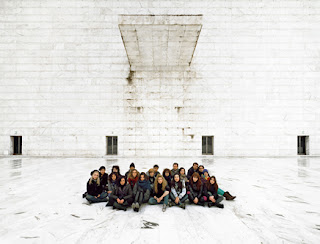 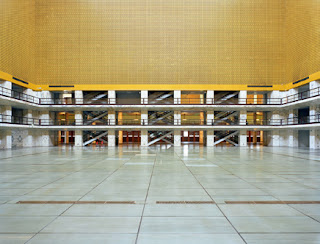 "In "Impero dei segni", we worked with a group of citizens of Rome, and developed in a kind of action-training an intervention at the Palazzo dei Congressi, the former symbol of imperial Rome, build by Libera for Mussolini in 1942. We confronted the participants with the fascist EUR architecture to stage a non verbal interaction with the architectual language of the building. The intervention results in a manifesto, to get involved in the process of re-claiming and re-shaping one's own city and environment"