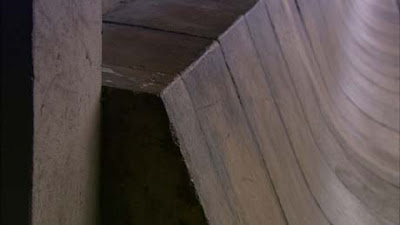 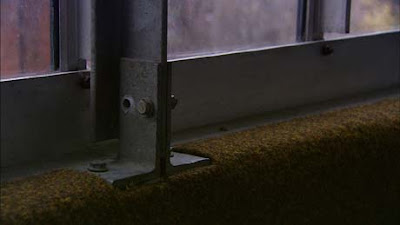 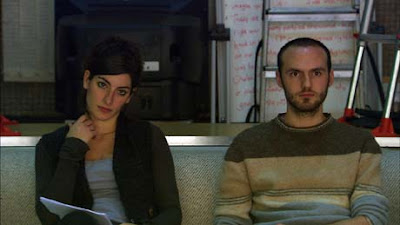 www.henry-moore.orgThe New Monumentality explores the attraction of modern post-war buildings for three artists born in the heyday of monumental architecture, as typified by London’s Barbican Centre. Gerard Byrne, Dominique Gonzalez-Foerster and Dorit Margreiter are among the most interesting artists working in Europe today. All three use film and script to investigate and animate the architecture of the 1960s and this project brings them together for the first time. After World War II, architects looked to the abstract language of sculpture as a way of investing their buildings with greater power and significance. These forward-thinking forms, which still seem modern today, frame the exhibition.

Both Gerard Byrne and Dorit Margreiter present newly commissioned work filmed on the 1960s campus of the University of Leeds, one of the most ambitious of all European post-war university campuses. Chamberlin Powell and Bon created the celebrated Barbican Centre in the same years, but their monumental campus in Leeds is little known and still unlisted. This unique exhibition thus provides a special opportunity to fuse an international idiom with the locally site-specific. Dominique Gonzalez-Foerster presents a recent work, filmed in Brazil, set under the canopy designed by Oscar Niemeyer for the first São Paolo Bienal in 1951. Together the films look at how we understand and remember space, at what was modern then compared with what is modern now, and at how sound-tracks both corroborate and undermine the proof of the naked eye.
Posted by Fabrizio Gallanti at 02:47