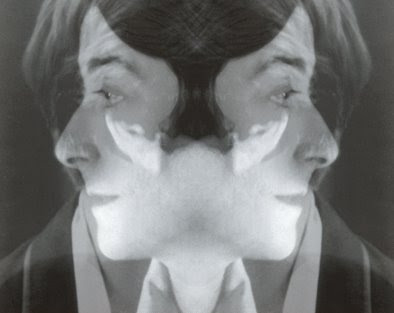 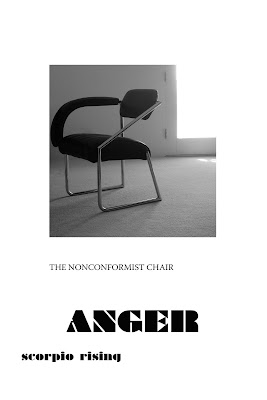 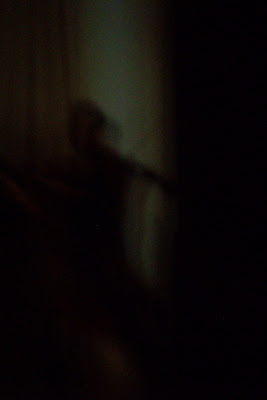 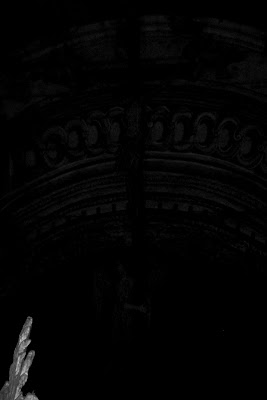 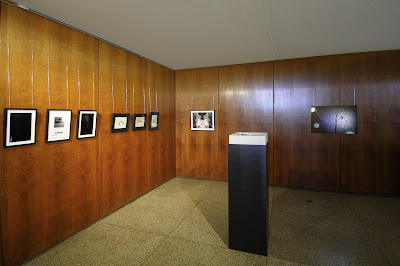 The starting point of Susanne M. Winterling’s new installation is the Irish designer and architect Eileen Gray (1878–1979). Film, photocollages, and research materials come together to produce a complex reference system exploring a range of modernist ideas as well as gender-determined power relations. Winterling’s impetus is an anecdote about the architectural masterpiece maison en bord du mer E. 1027, which Gray built in 1924–28 in the South of France for Jean Badovici and herself. The house so fascinated another contemporary architect, Le Corbusier, that he secretly visited it repeatedly and later went so far as to apply his own murals, including representations of nude women, to its walls, without permission. Gray experienced this “vandalism” as a kind of rape, particularly because her thinking on modern architecture was so different from Le Corbusier’s—whereas he was interested in an all-purpose modular system, for Gray, architectural elements had individualized features and functions, like parts of the human body.
Winterling takes Gray’s approach as a guide for the occupation of another modernist masterpiece: the artist transforms the two wooden in-built checkroom areas of the Neue Nationalgalerie into the “lungs” of the building, artistically reworking Mies van der Rohe’s space in a gesture a bit like Le Corbusier’s appropriation of Gray’s building. Winterling thus deconstructs architectural space and uses a variety of media to reflect on and uncover discontinuities in (a predominantly male controlled) modernity. In the refunctioned checkrooms, the irregular flickering of two 16mm films transforms the cold structure into something like a breathing being. Its endlessly replayed images display water vapor condensing on the glass panes of the Neue Nationalgalerie—a reality of the building under certain thermal conditions—thus exposing Mies’s supposedly perfect dissolution of the border between inner and outer architectural space as failed.
Posted by Fabrizio Gallanti at 19:23