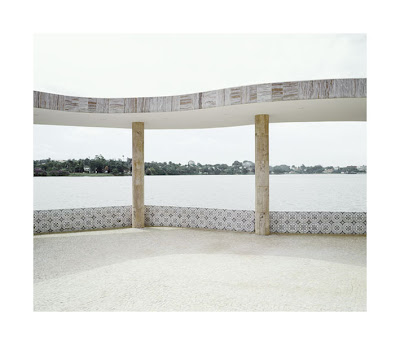 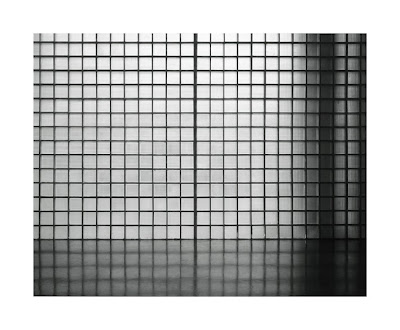 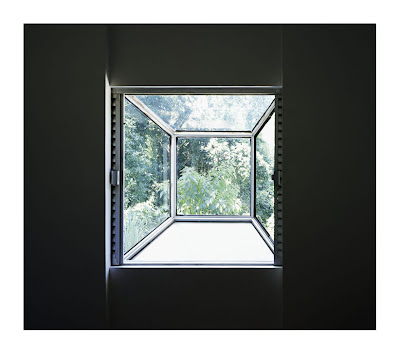 It’s looking like the 101-year-old Oscar Niemeyer won’t get the chance to put a final flourish to his career by adding a new project, Plaza of Sovereignty, to his masterwork, Brasilia. Yet if you want a reminder of the architect’s past brilliance, then it is worth looking at a collection of new work by Italian photographer Luisa Lambri. The photographs on show are a celebration of Niemeyer and the result of a trip the photographer undertook in 2003.

Casa das Canoas is Niemeyer’s own house built in 1953 in Rio De Janeiro, ‘Casa do Baile’, a dance hall in Belo Horizonte and built by the architect in 1942. Lambri’s work gives a new dimension to the operatic work of the modernist master, focusing on its details and interaction with the immediate surrounding area rather than focusing on the scale and the architecture. The photographer has well captured the aesthetic language developed by Niemeyer, a language saturated with distinctive geometry as well as organic curves.

A particular example is the collection of shots taken by Lambri at ‘Casa do Baile’: yes, the photographer is pointing her camera at Niemeyer’s work, but she is also reporting and investigating what is beyond. She is looking out to the landscape, subverting the point of view and giving context to the architect’s masterpieces. Also on display is an unusual shot taken at the Ministério da Educação e Saúde (Ministry of Education and Health), in which Lambri decided to frame a section of wall built in glass block, forming a rigid grid of lines, which seems melting when reflected in the black concrete floor.

Posted by Fabrizio Gallanti at 14:06